I was lucky enough to get a ticket to see the sold out performance for Johnny Marr and whilst there I also decided to take the opportunity to write a review about it!

Johnny Marr, most famously known as the lead guitarist in The Smiths performed a sold-out warm up show at Exeter’s Phoenix yesterday evening, in preparation for his Glastonbury performance today.

Just before Marr was due to perform, news had spread that he had paid Mansons in Fore Street a visit for some last minute repairs to ensure he was ready to unleash a stellar performance to the Exeter crowd in the Phoenix’s auditorium.

Marr arrived on stage, with guitar in hand, dressed in a mod-style navy suit with a bright red shirt and ready to give an energy-fuelled performance to the crowd. The set began with The Right Thing Right and from the off Johnny kept the strong melodic guitar riffs present in each of the songs he performed. Although Johnny is known for his brilliance on the guitar, his vocals also met the grade too as he sung hits from his latest album Messenger, such as the upcoming single release, New Town Velocity.

The show remained energetic from start to finish. Although halfway through the show, Marr said to the crowd he was thinking of whether to slow it down or to keep the adrenalin rush going. He chose the latter and it was a good move to make as the crowd were feeding off the buzz and energy from his performance and they remained with this electric buzz until the end.

It is hard not to ignore that Marr was part of The Smiths and the musician seems aware of this too, as in his main set he included tracks such as Stop Me If You Think You’ve Heard This One Before and Bigmouth Strikes Again.

It was interesting to see that some of the audience members, irrelevant of age, had haircuts and styles not too dissimilar from Morrissey and Marr in the 80s showing the impact that the band still has on their fans that they still try to emulate their look!

When it came to the Encore, Marr had changed into one of the tour merchandise t-shirts which had the words Generate! Generate! on it, which is another song from his Messenger album. The musician did not just perform one song and then decide to say goodbye to the audience, instead we were treated to a cover of The Crickets song (also famously covered by The Clash) I Fought The Law, which was then followed by another cover, Electronic’s Getting Away With It and then How Soon is Now? by The Smiths.

The final song was again a Smiths tune There is a Light That Never Goes Out which the audience all revelled in singing along to. Unfortunately the stage light was not a light that never goes out and the show had to come to an end leaving the audience exhausted from the dancing but also in a jubilant mood.

The Mancunian born musician has proven that there is life after The Smiths and although the Morrissey and Marr partnership produced some amazing and unforgettable work, the show proved that Johnny does not need a front man like Morrissey or Ian Brown to lead the way, he knows exactly what the audience want and continues to delight them with his northern, cool and distinctive sounds.

This article can be viewed at: http://www.theexeterdaily.co.uk/news/entertainment-reviews/magnificent-marr-performs-phoenix 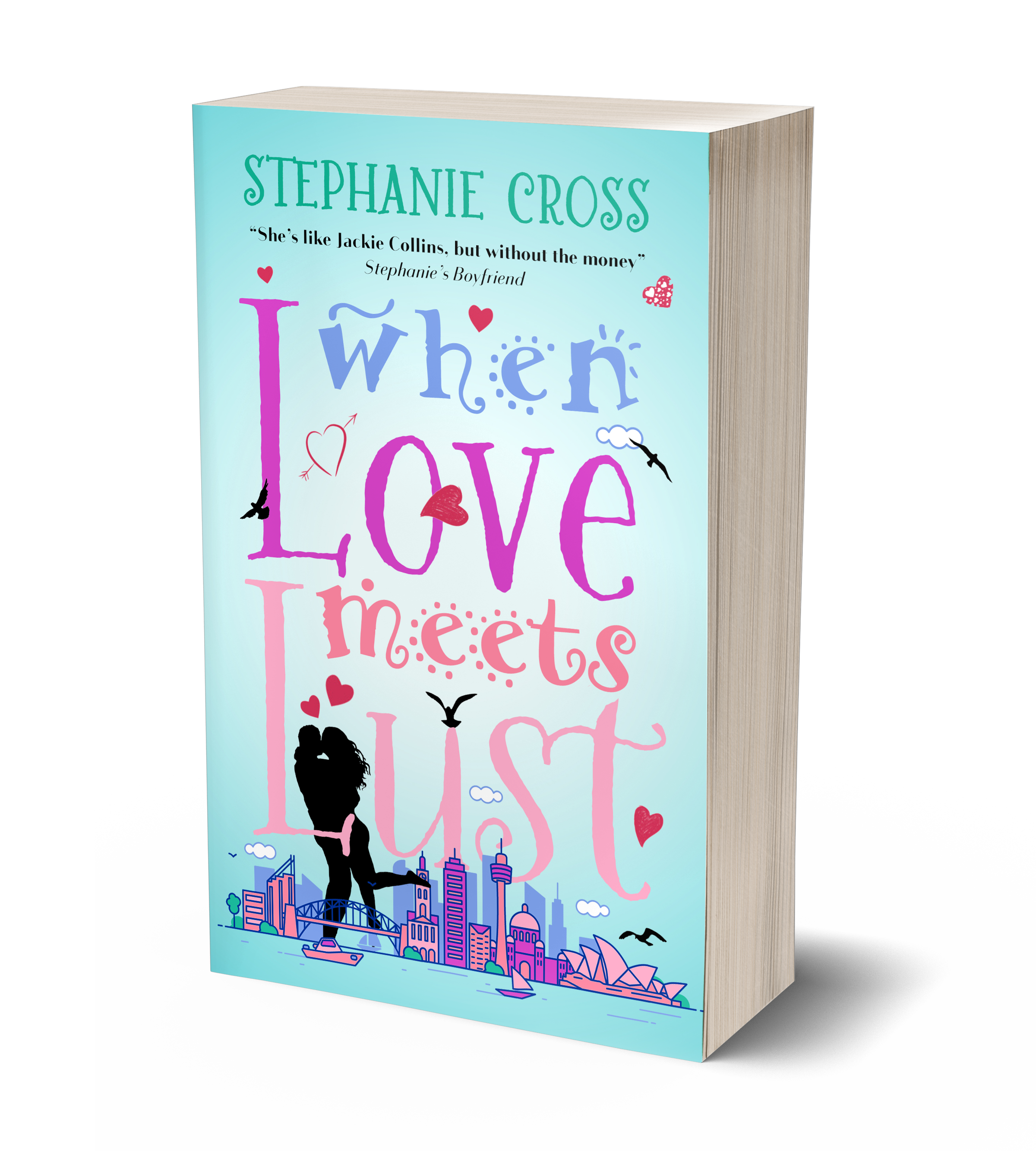